Around The Next Bend 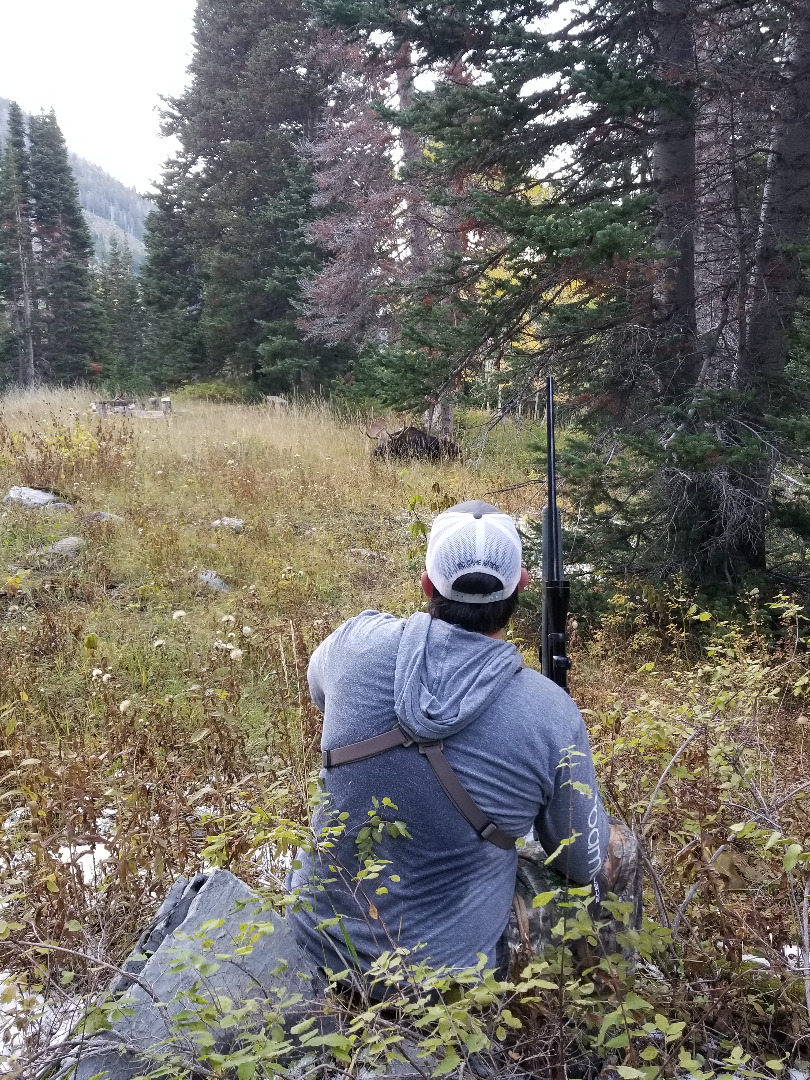 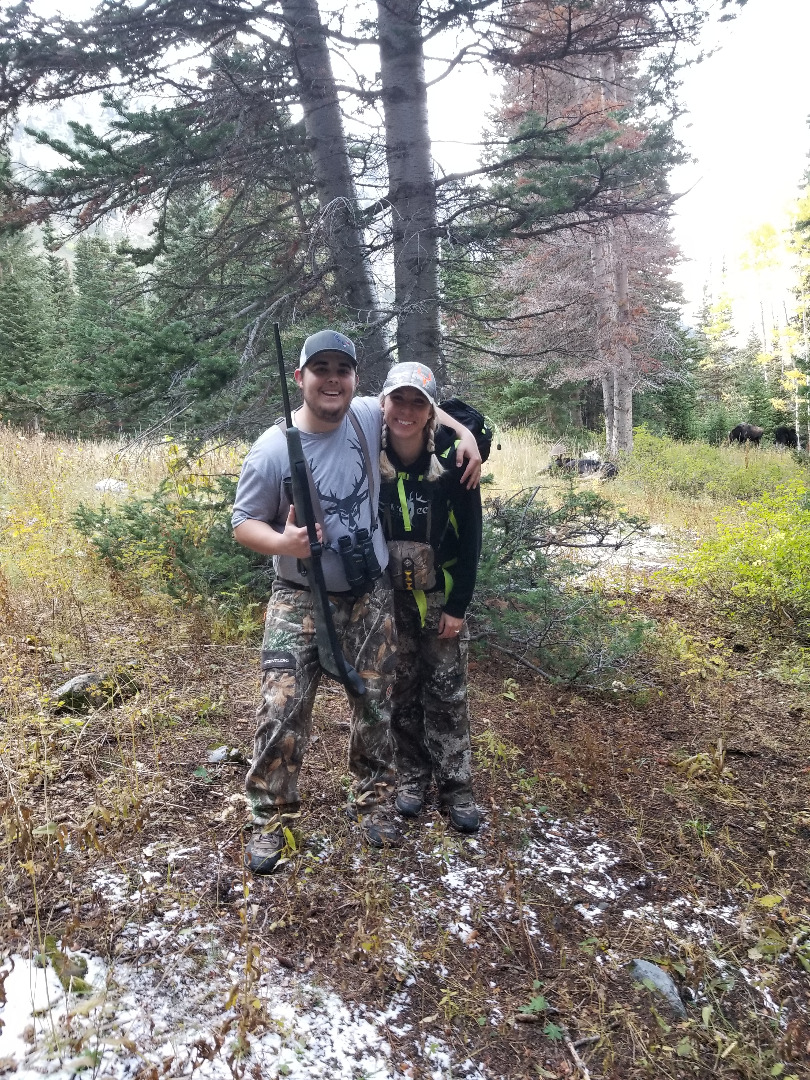 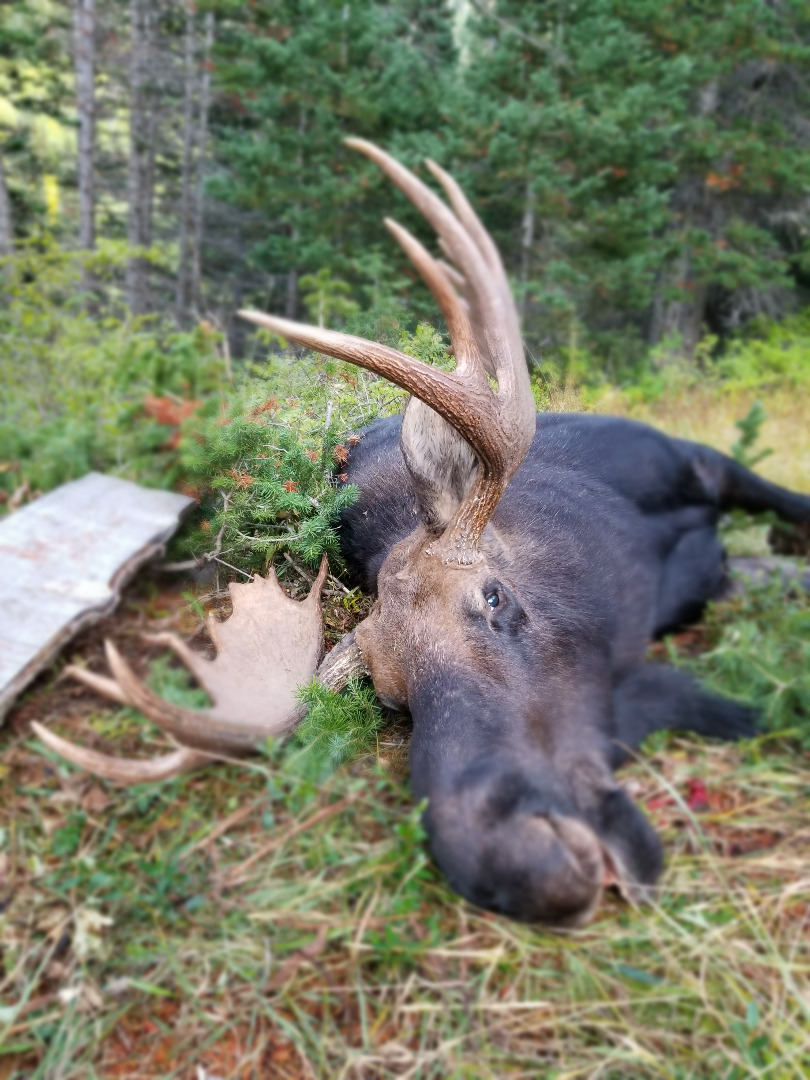 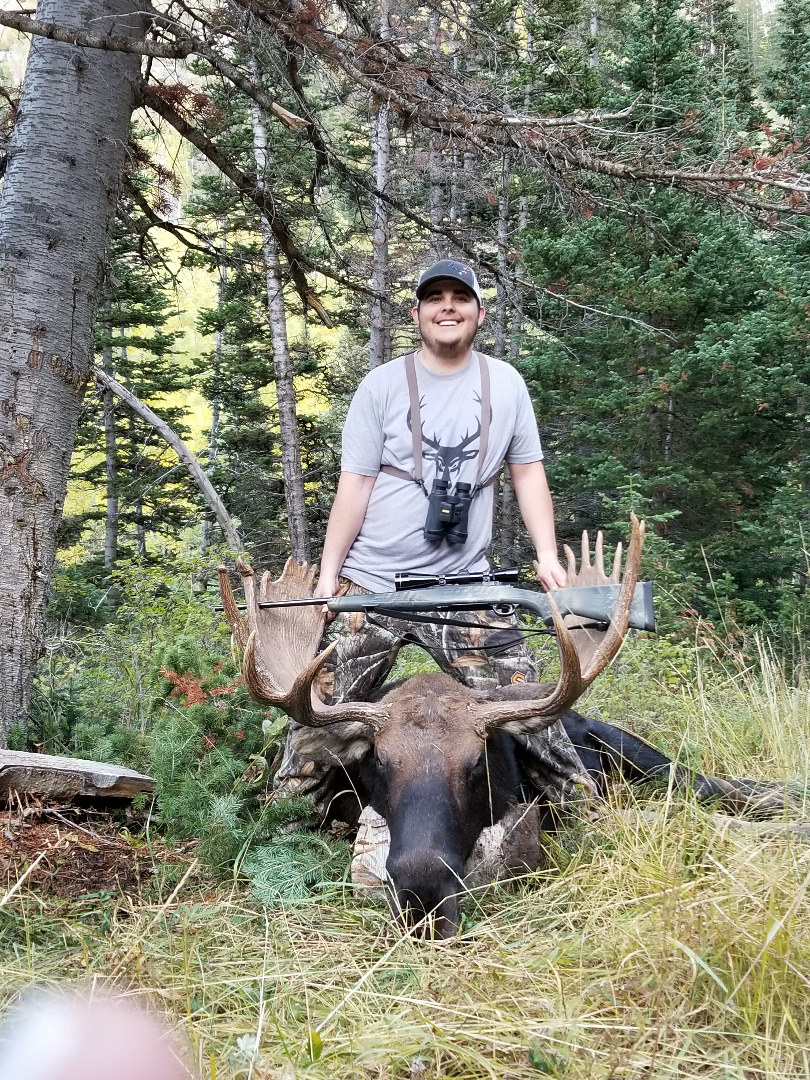 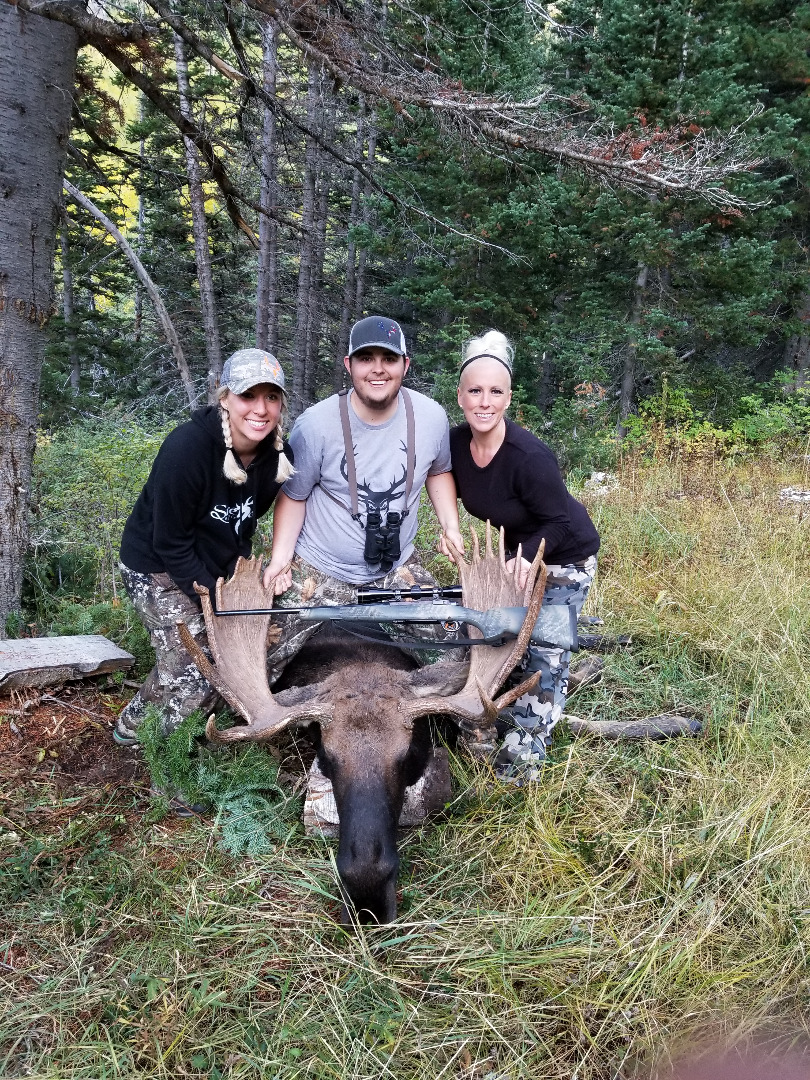 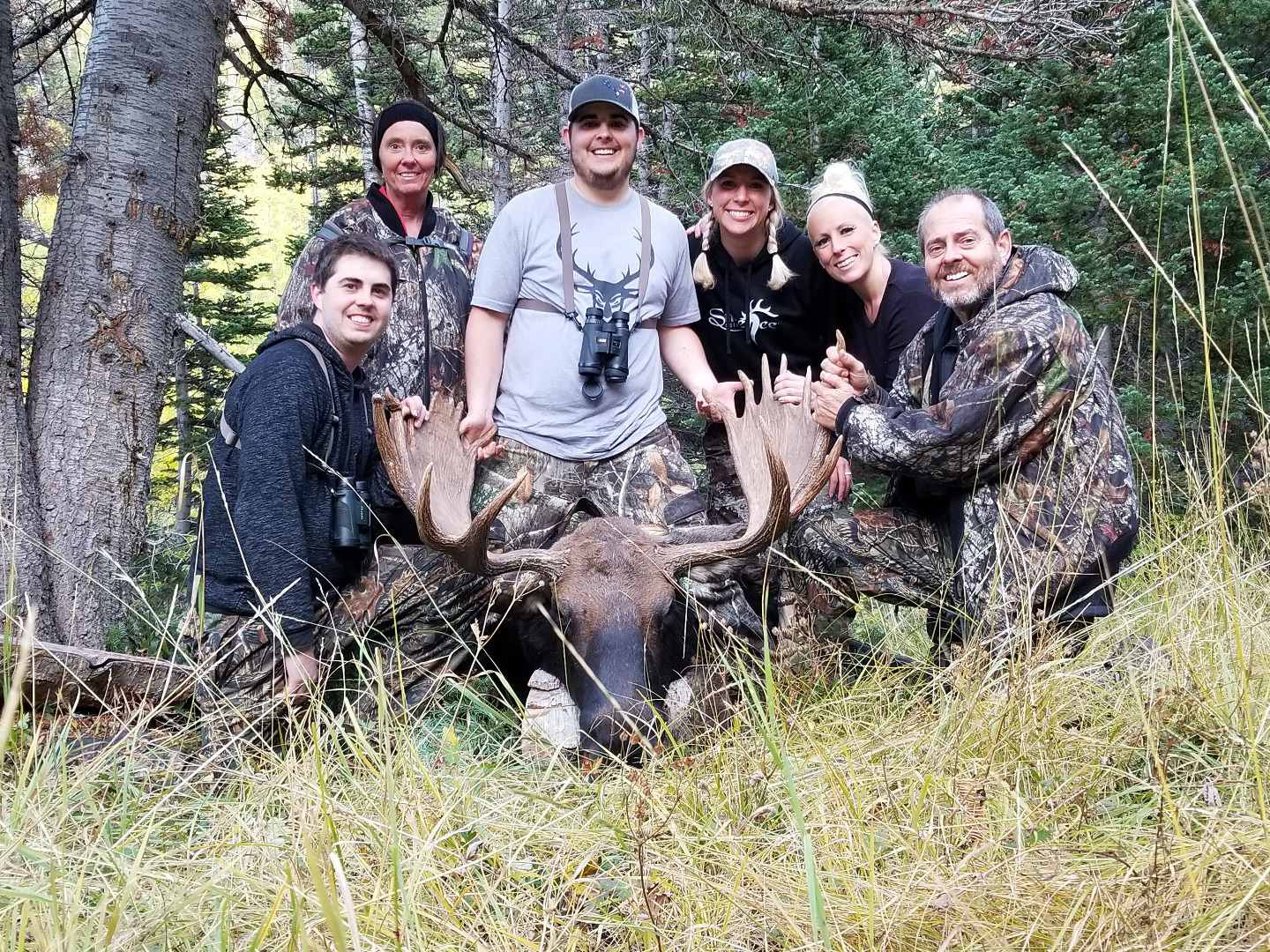 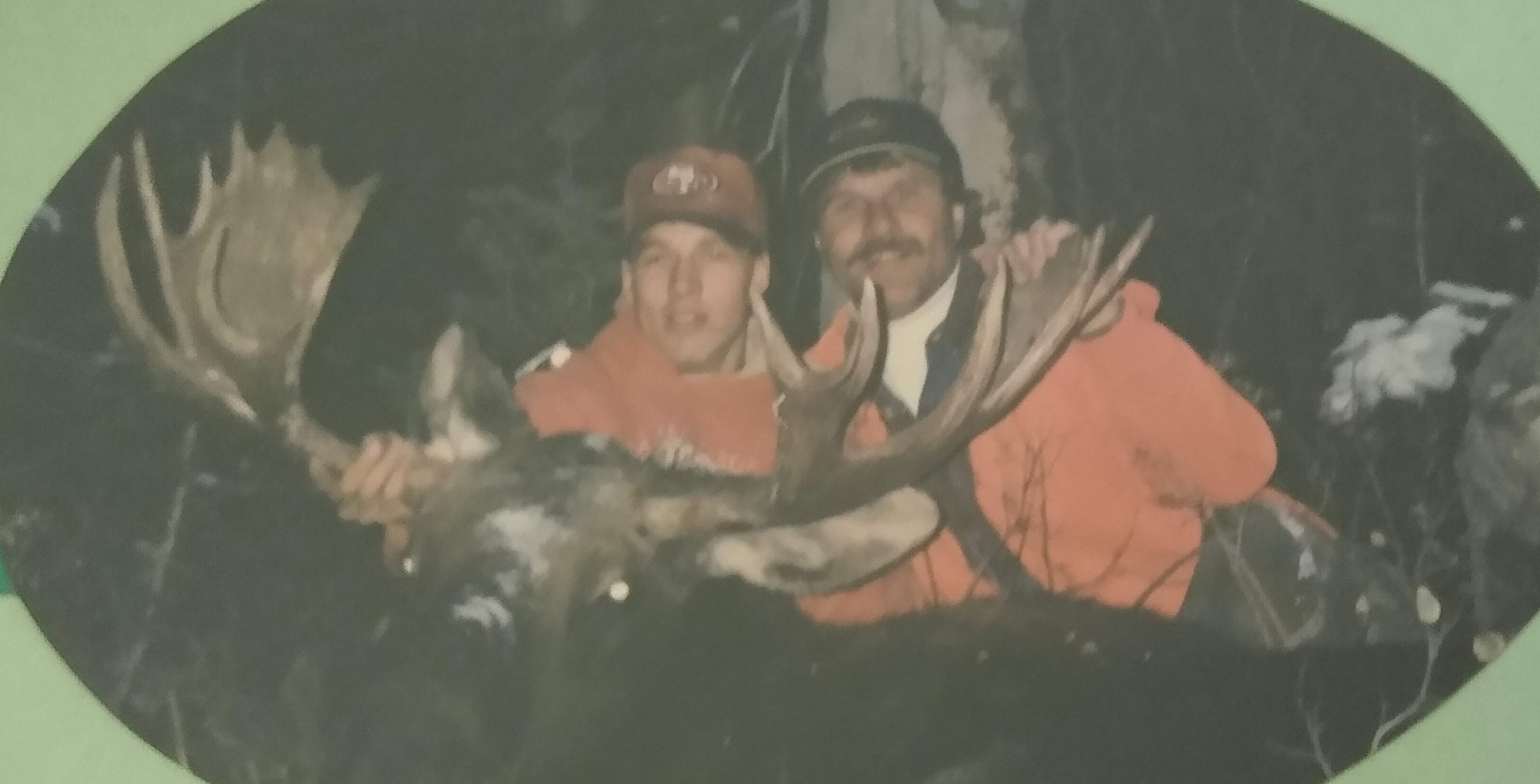 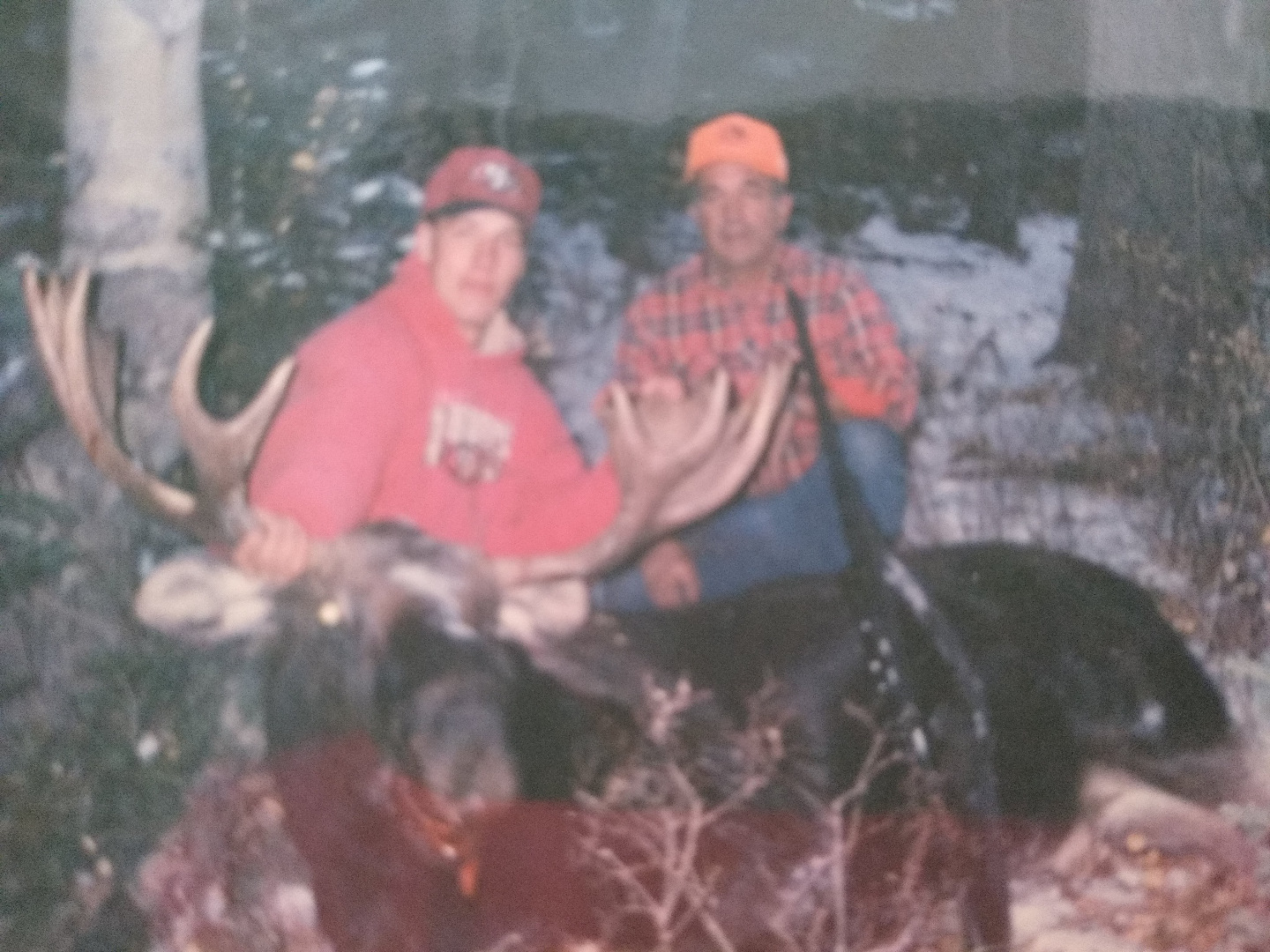 My Brother-in-Law Andrew hunted from sun-up to sun-down with my Dad for about the first 10 days of his moose hunt without locating a big bull. It was one of those years where not many hunters with that tag were seeing much of anything that merited getting excited over. My Dad decided to give it a rest and headed to the cabin for a week or so with the intent to come back and hit it hard. Andrew continued hunting after work and when he could. On October 2nd Andrew received a text with a picture from his Mom saying “I’m not sure what a big bull is but this one looks pretty good to me.” She had decided to go for a random hike and ran into a fantastic Bullwinkle. Andrew was able to get into the area, locate the bull and with that end his hunt. It reminds me of when I had a Moose tag in Wyoming back in 1996. My Grandpa Ashton, Dad and I were on our second trip and about our 10th day of hunting. I was frustrated and starting to wonder if I would even get one. My Dad noticed I was hanging my head low and told me to cheer up that it could happen around the next bend. Well it wasn’t 10 minutes later and sure enough around the next bend we ran into my bull ……literally almost ran into him. Funny how things work out and can end so quickly. I still remember the date 0ctober 16th 1996…..some dates are etched in your memory forever, like your anniversary or the birth of a child. Taking a big bull moose is no different and remains one of the fond memories I have of my Grandpa. (Next Story Divine Intervention)