Three Once In A Lifetime Memories 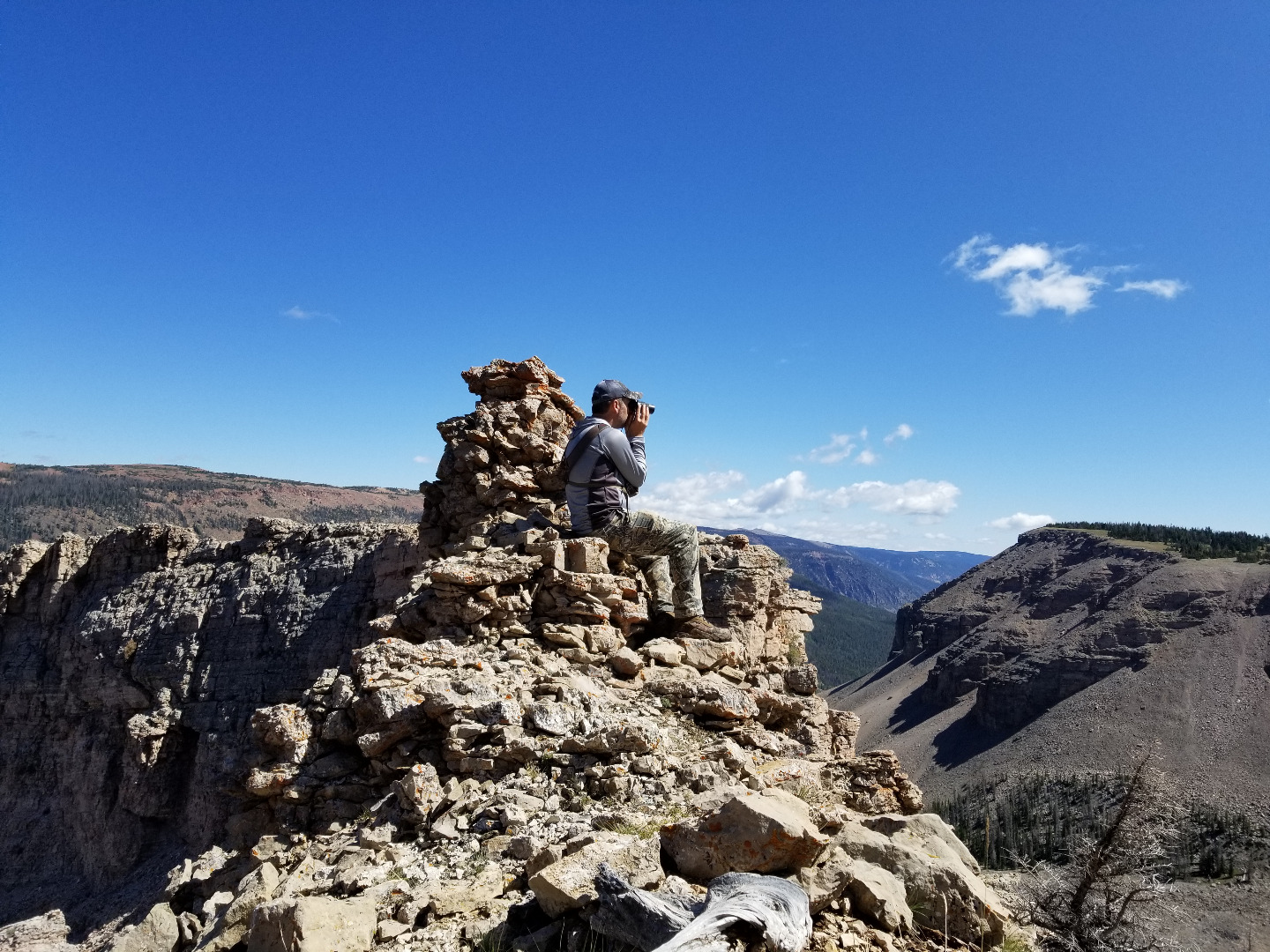 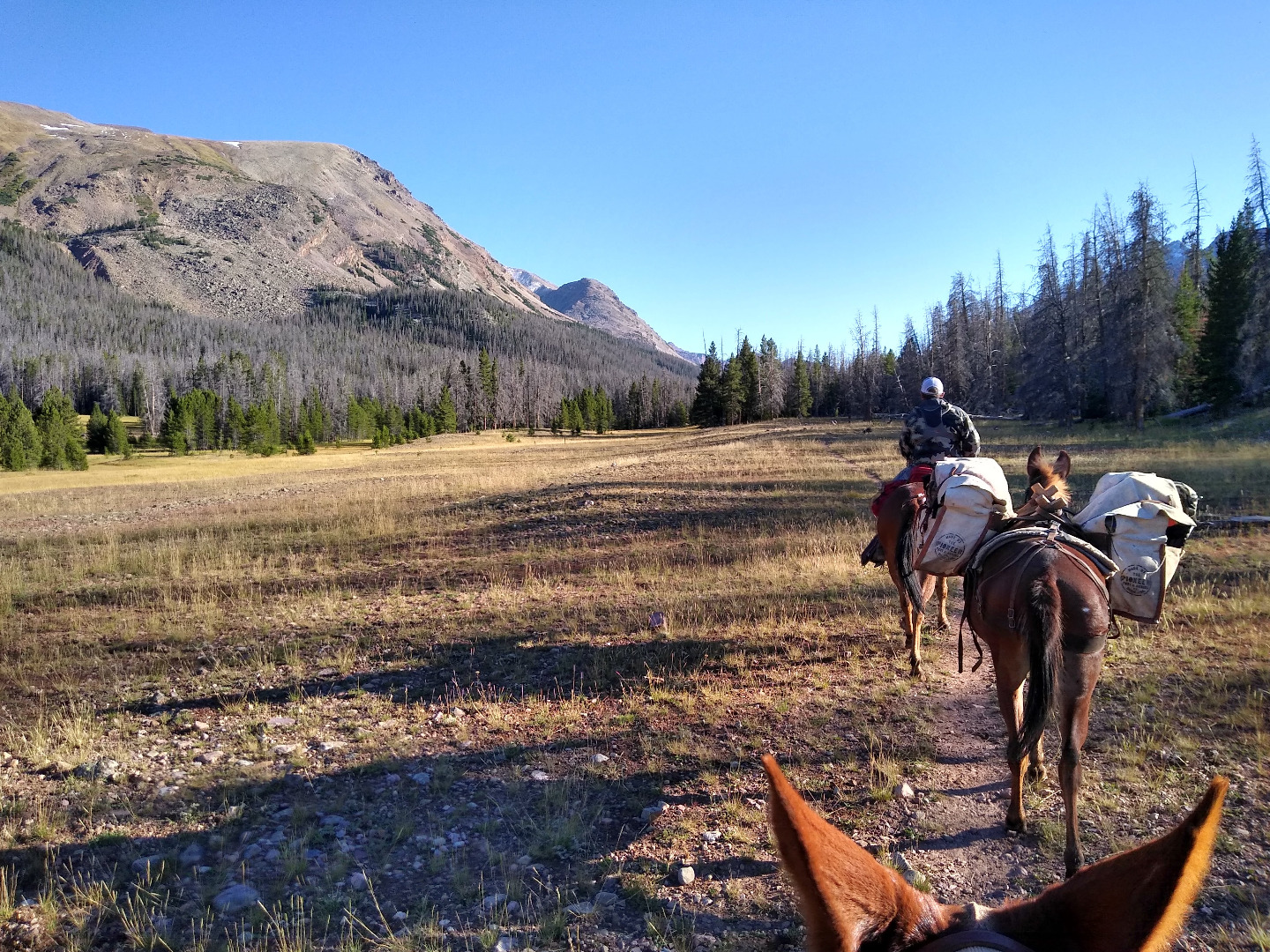 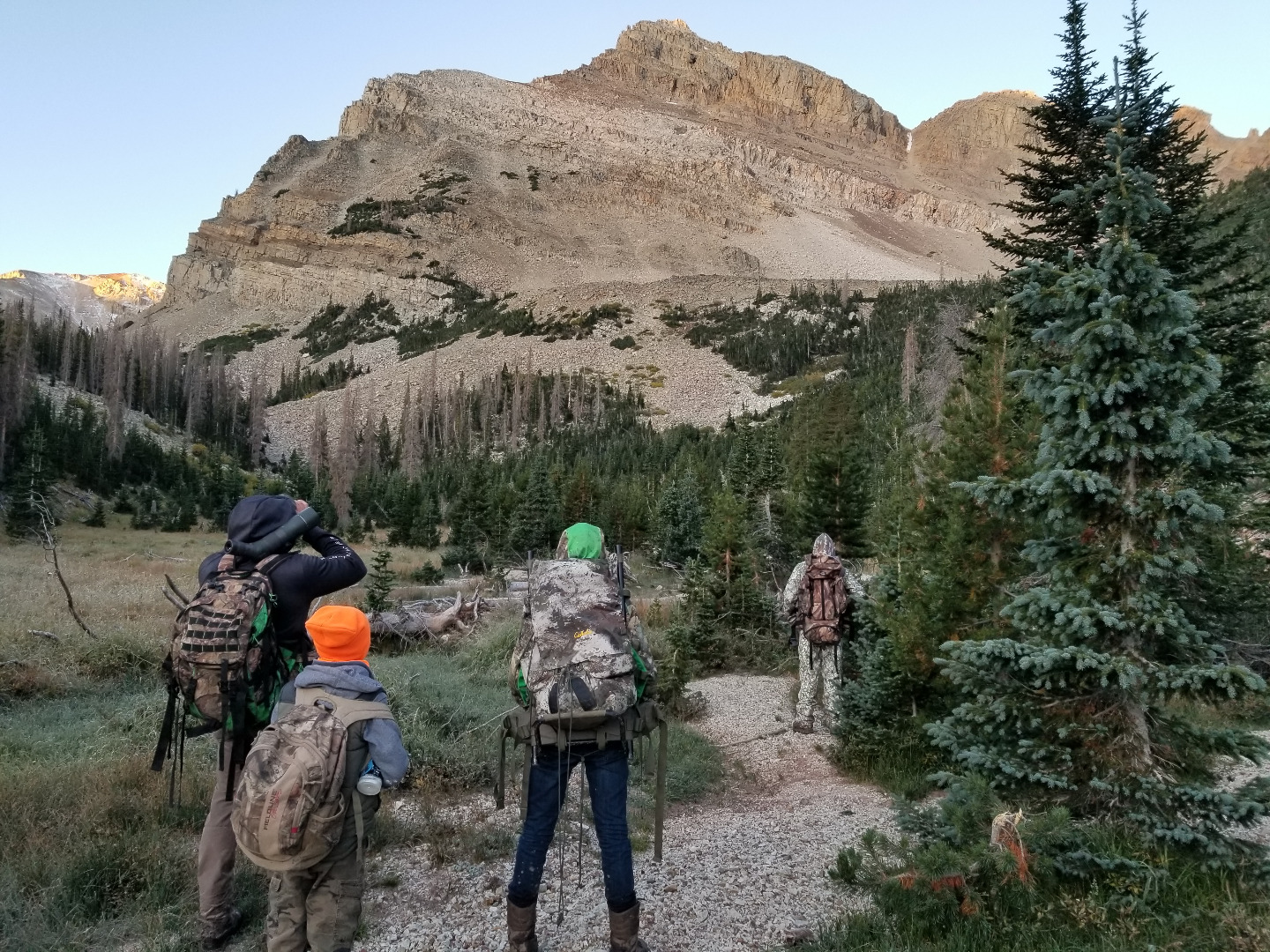 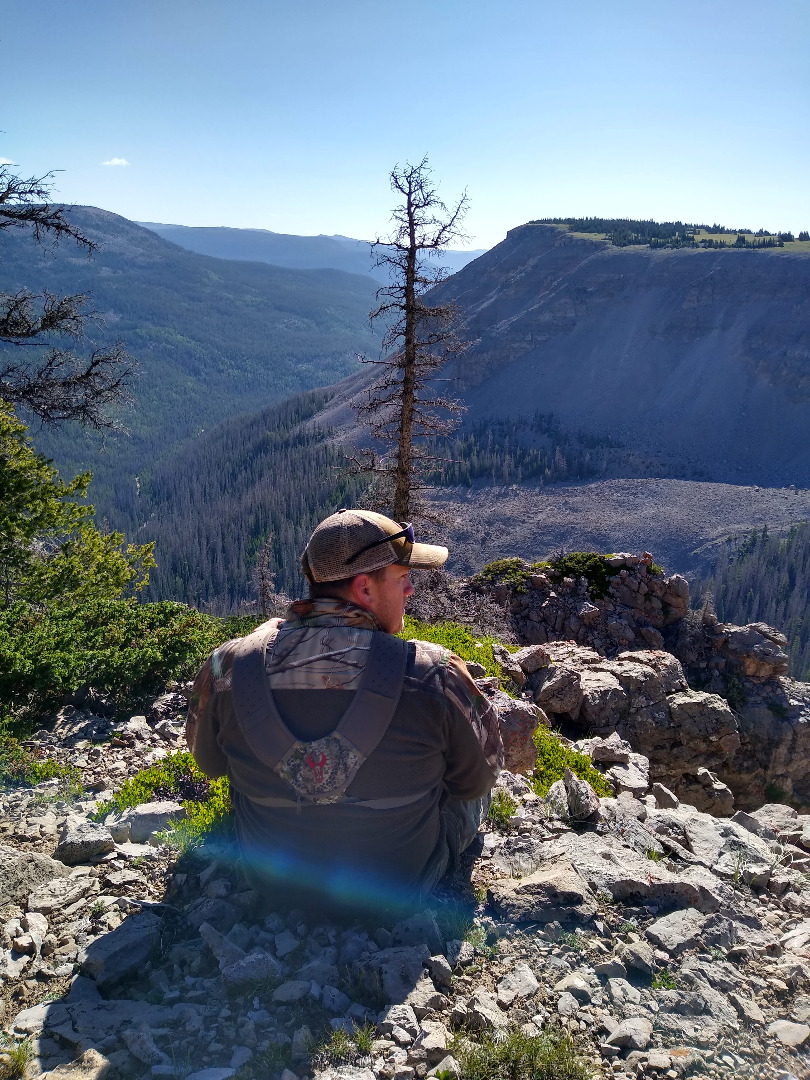 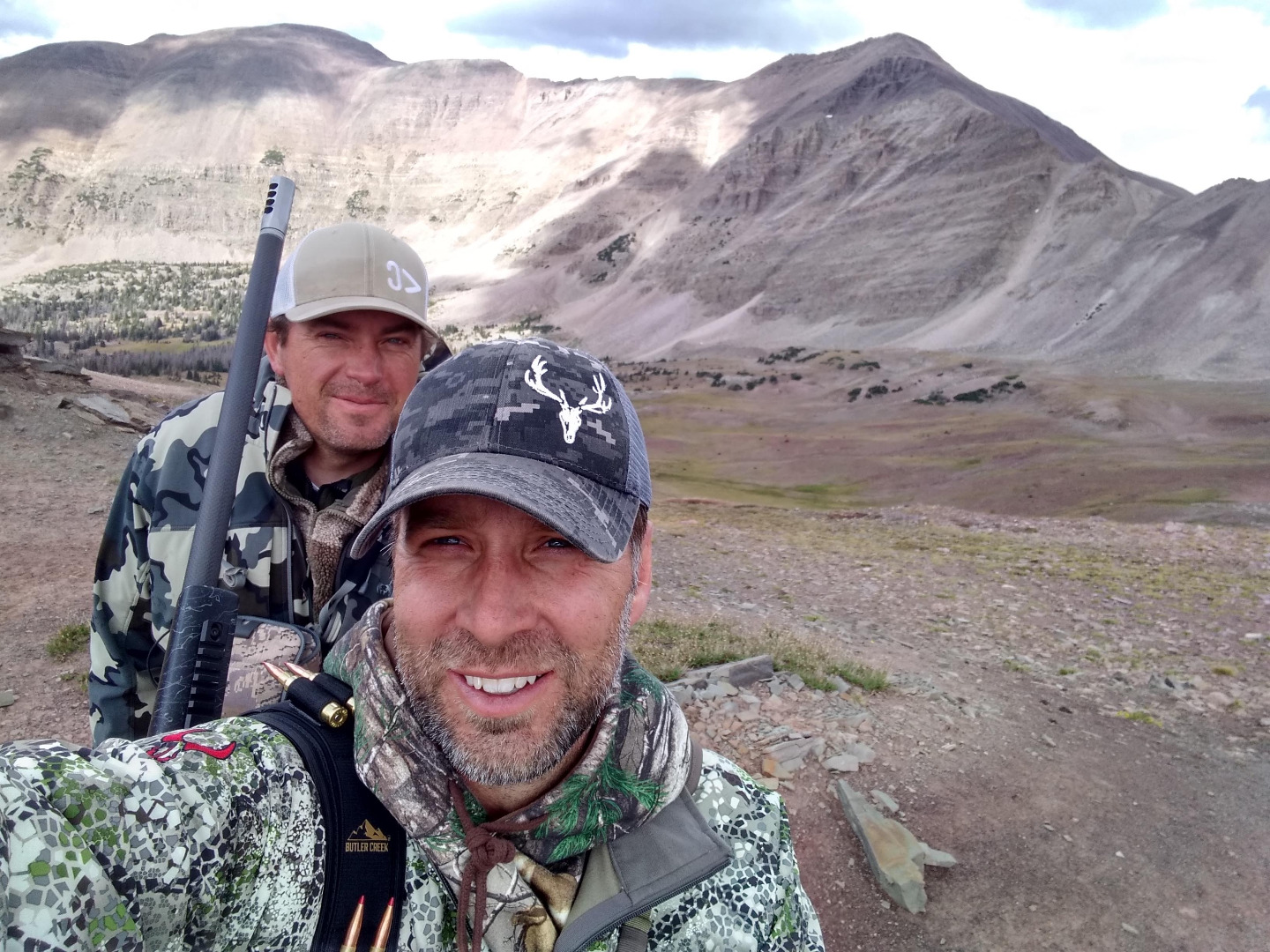 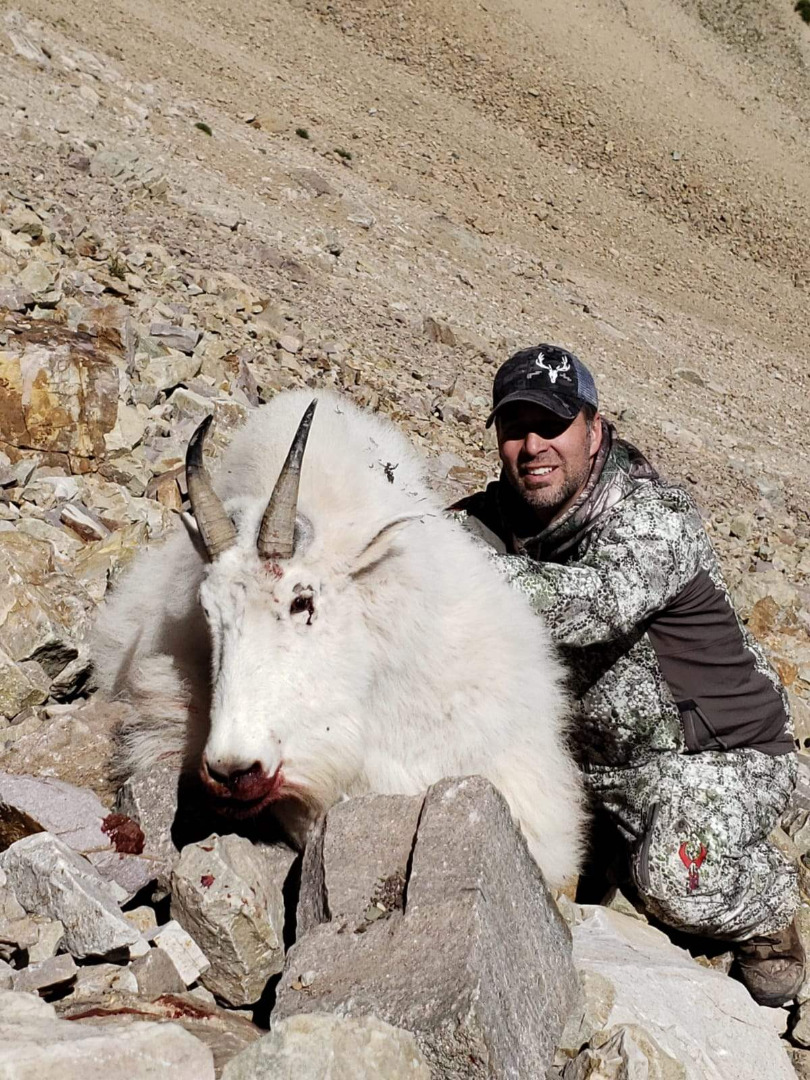 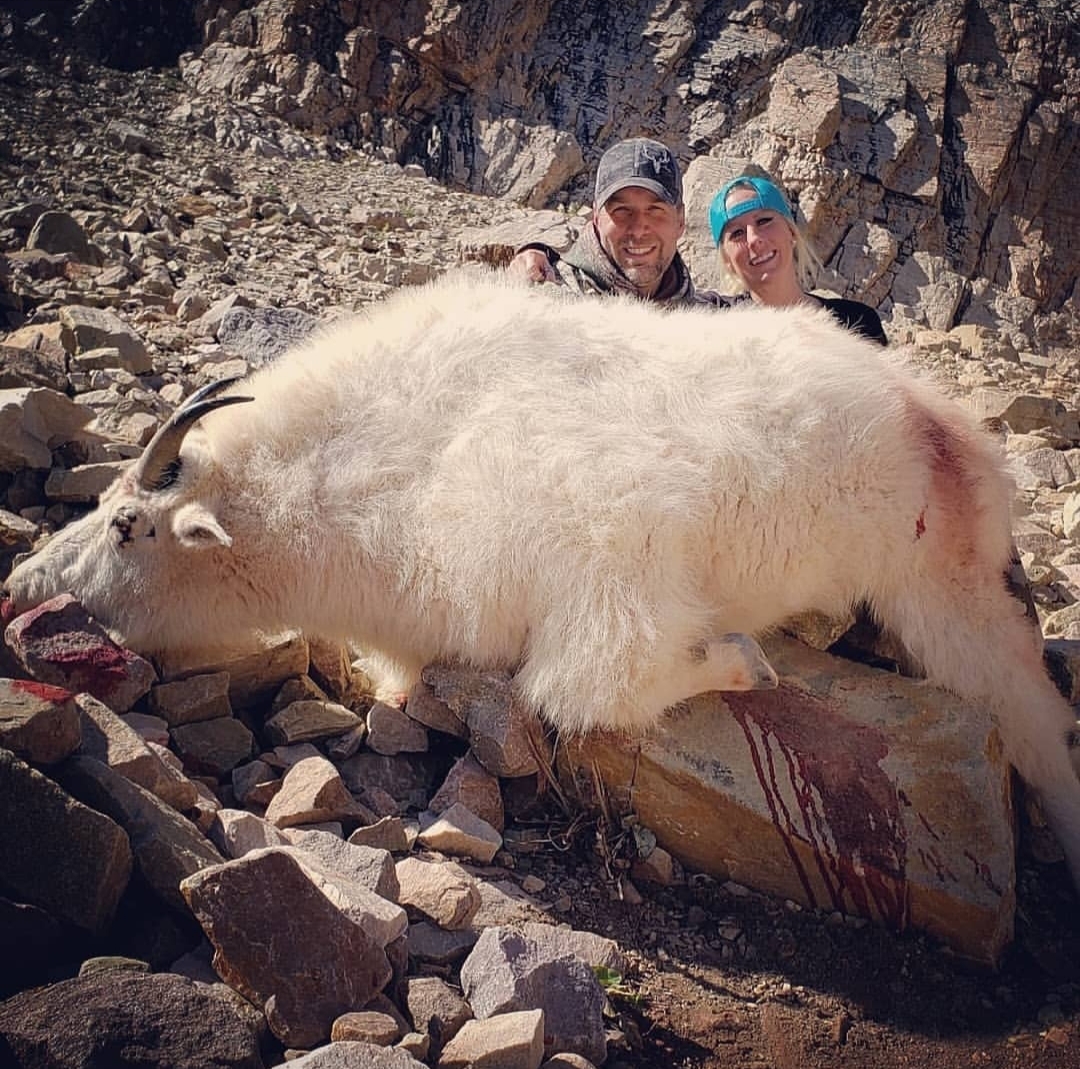 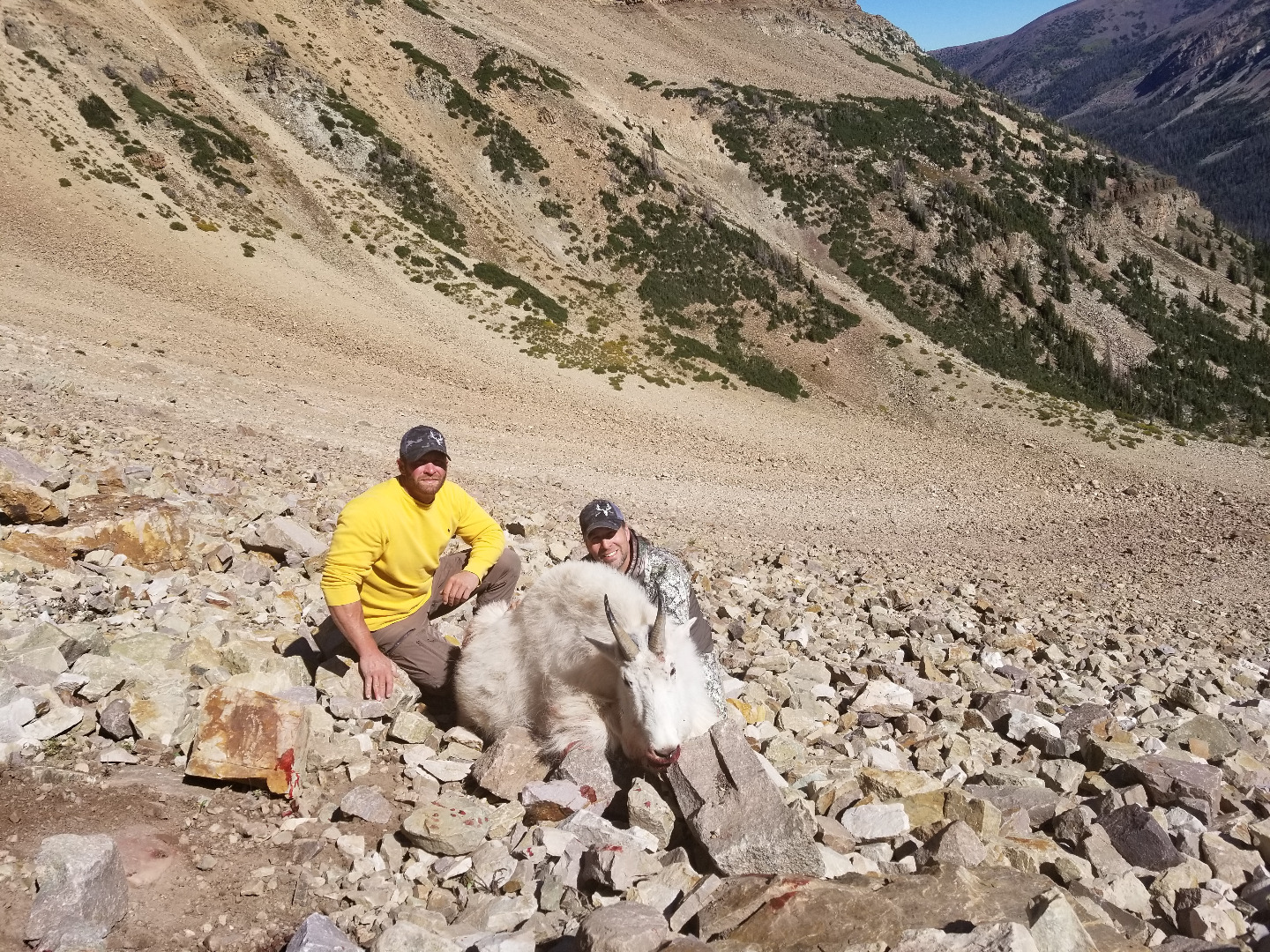 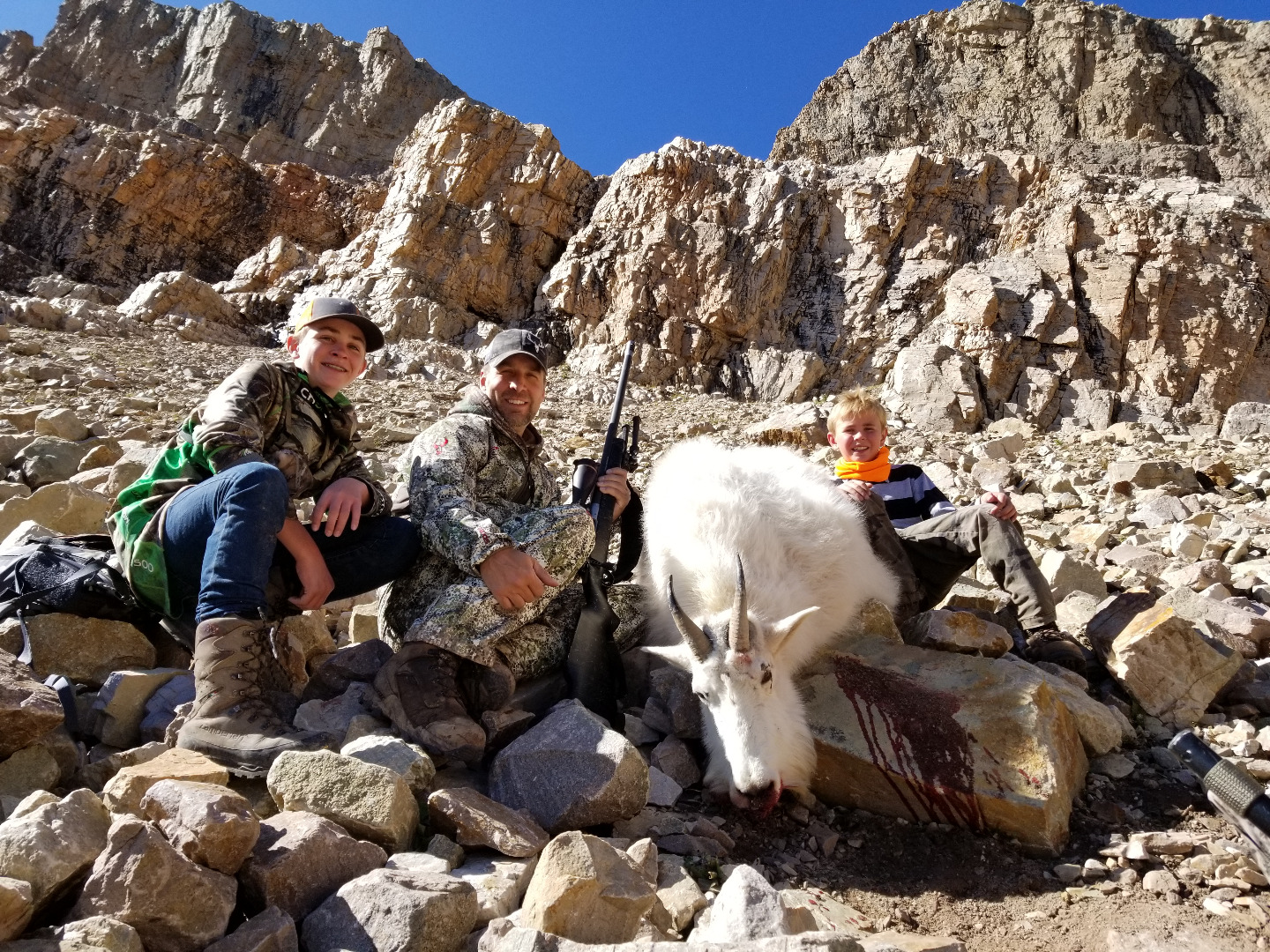 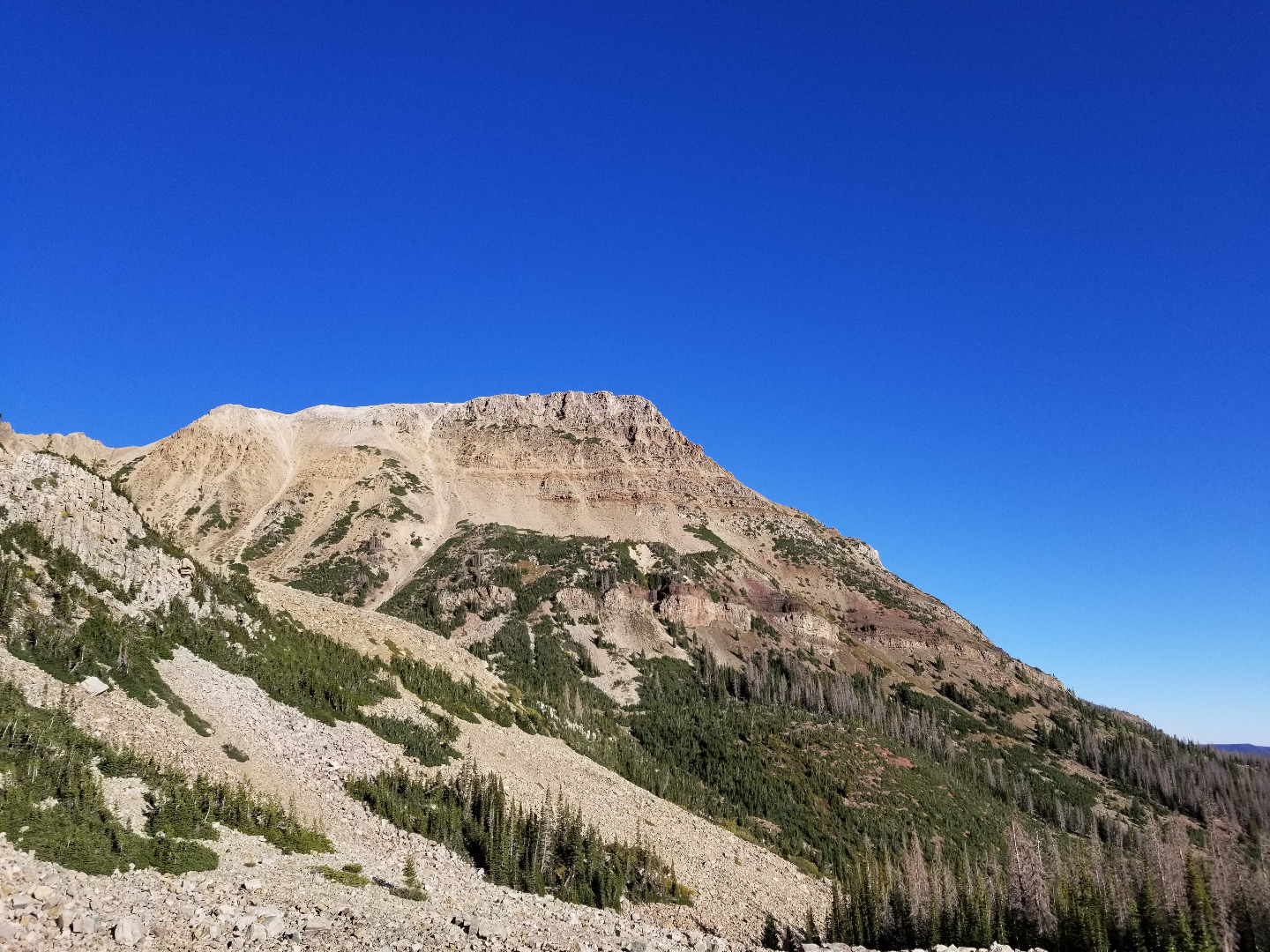 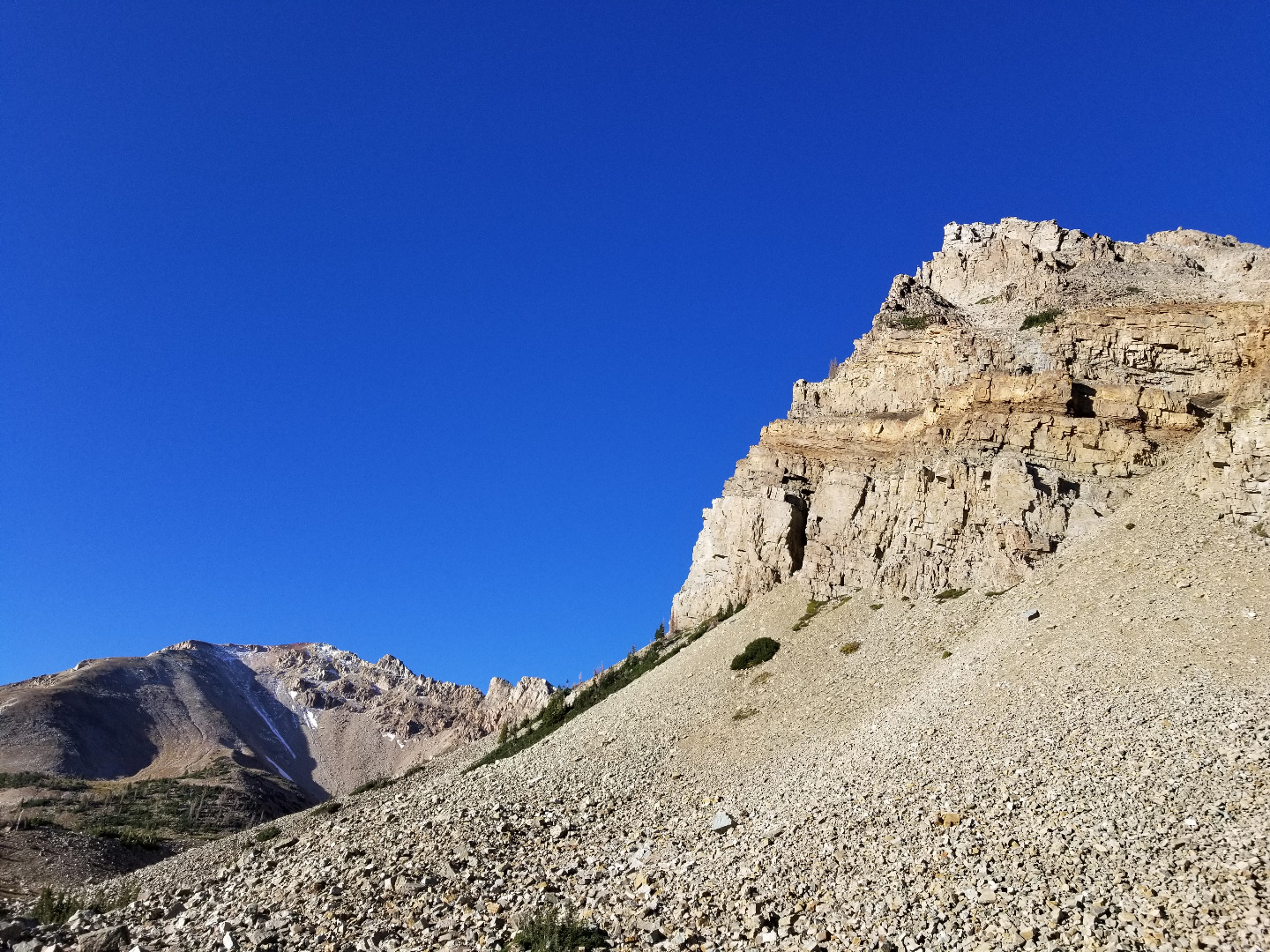 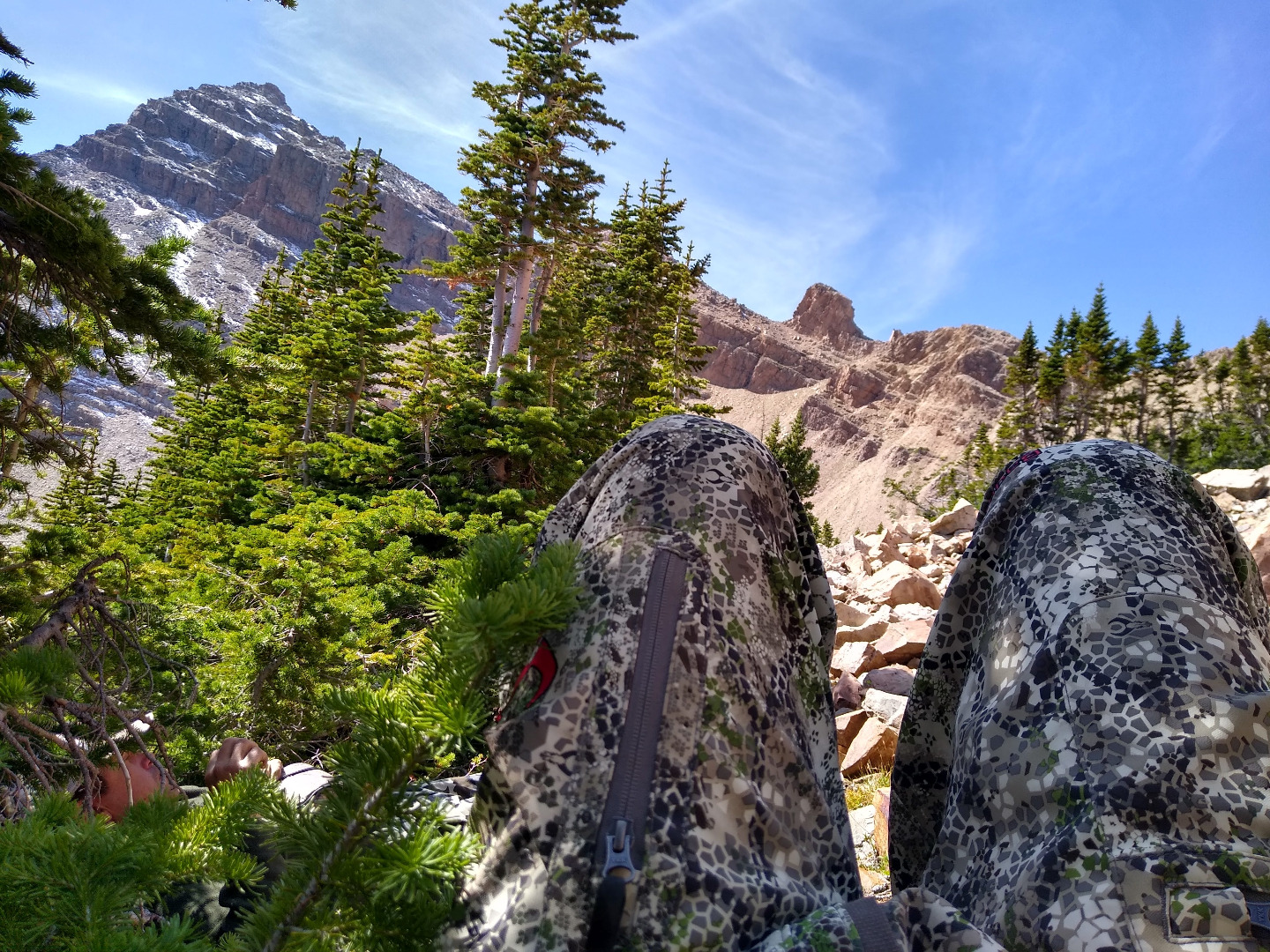 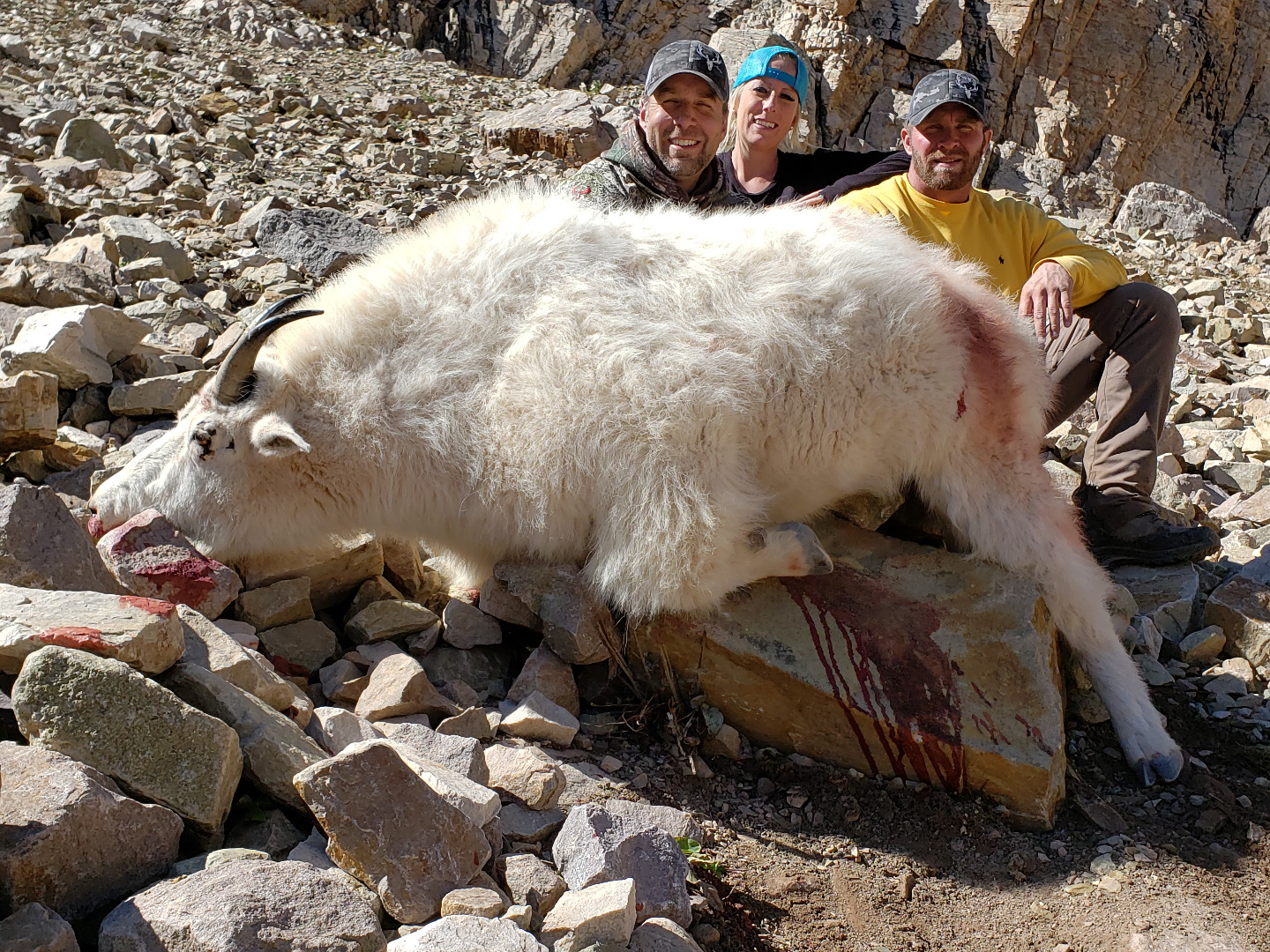